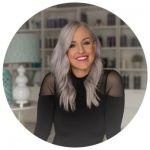 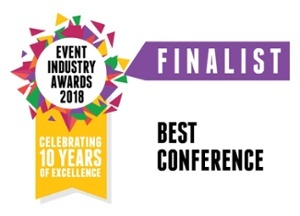 “Ditch the 1st of the Month Anxiety,” A #SalonSummit Workshop By Phil Jackson

Have you been working harder and harder over the past couple years, but still fear you won’t have enough in the bank to pay your bills on time? With 20 […]

Steve Gomez is recognised as one of the top business systems experts in the beauty and wellness industry. With over 24 years of business coaching experience combined with a background […]