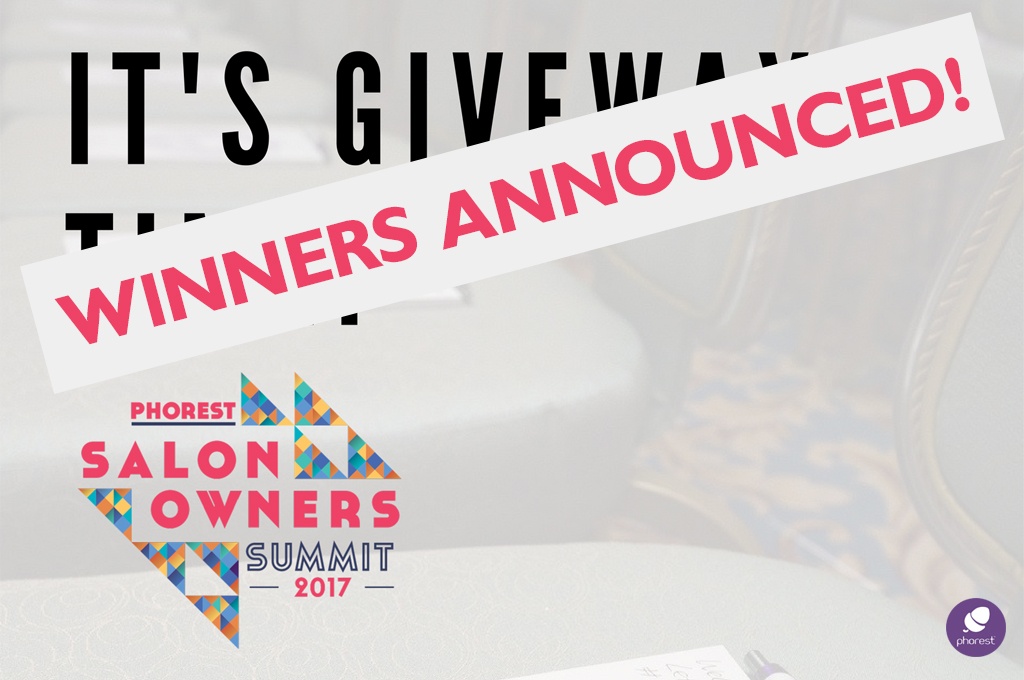 Zoé Bélisle-Springer (they/he) is a trans and non-binary award-winning writer, author of various ebooks, producer and host of the Phorest FM podcast and speaker known for their contributions to inspiring materials destined for the salon community. They have been featured in SalonEVO, Salon Today, Professional Beauty UK, Thrive Global, Authority Magazine, Future Of Everything and spoken at conferences such as Modern Salon’s Digital Summit, the Thrive Sessions, Seattle Interactive and Uppercase. As Phorest Salon Software’s Community & Content Manager, they are responsible for the planning and execution of localised audio and written content as well as driving community engagement leading to collaborative course content, mentorship programs and online/on-demand video content.
See all articles by Zoé Bélisle-Springer

After a month break, out Phorest Blog sweepstakes are back and better than ever! This month, you’re in with a chance to please everyone: your team, your clients and yourself! […]